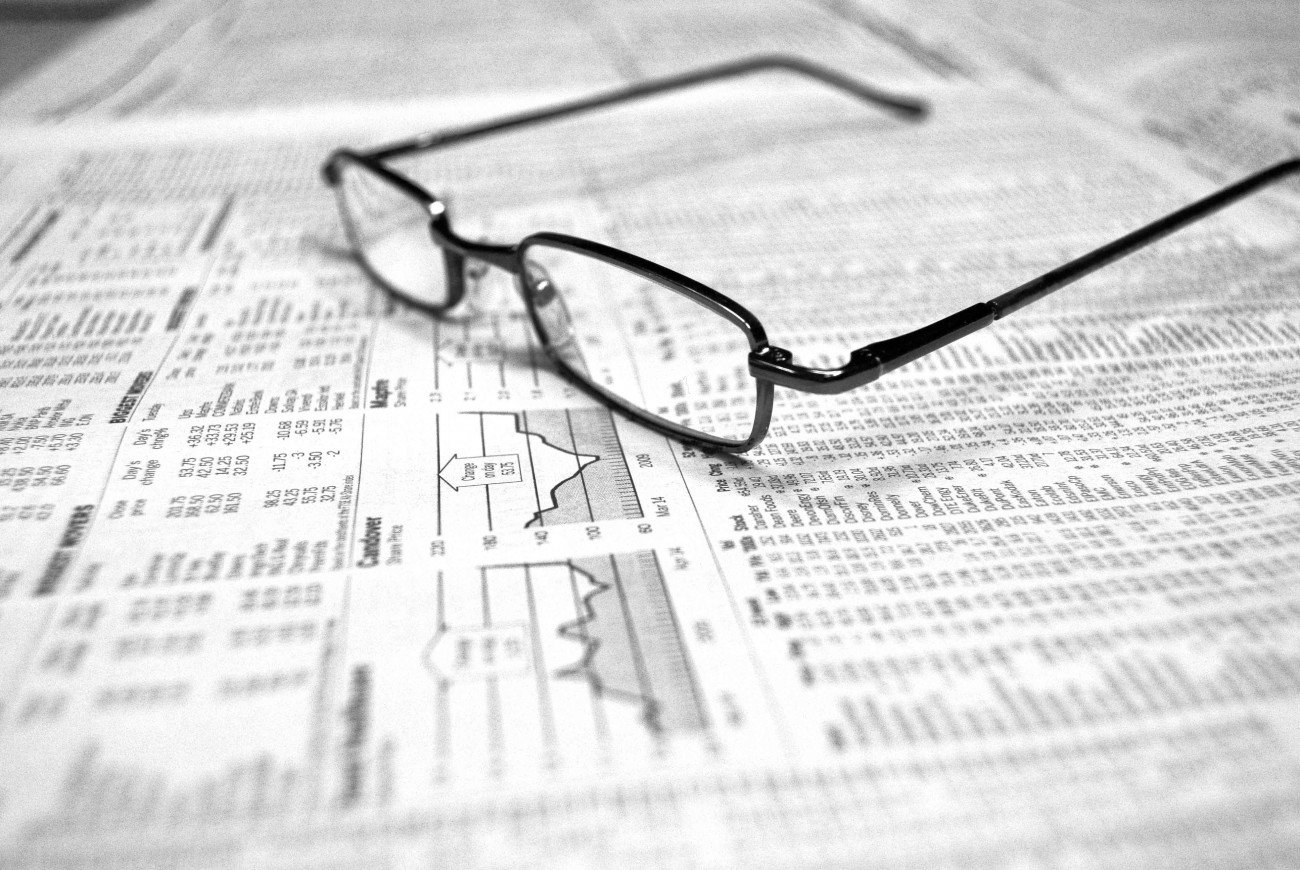 The recency effect nudges investor behavior in a direction contradictory to economic theory, which states that relative risk aversion is a function of increasing wealth (the marginal utility of wealth declines as wealth increases). Strong market returns would increase investor wealth, and thus we should see a reduction in investor risk tolerance.

Rui Yao and Angela Curl—authors of a 2011 study, Do Market Returns Influence Risk Tolerance? Evidence from Panel Data, which appeared in the Journal of Family and Economic Issues—hypothesized that the recency effect would dominate rational economic behavior. They posited that risk aversion is negatively related to recent market returns (or, in other words, that risk tolerance is positively related to recent market returns).

Their study used data from the 1992, 1998, 2000, 2002 and 2006 interview waves of the Health and Retirement Study (HRS), an ongoing biannual study conducted by the University of Michigan and funded through the National Institute of Aging. The target population for the HRS is noninstitutionalized men and women, born from 1931 to 1941, living in the contiguous United States. Based on responses to a set of income gamble questions, researchers assigned participants to a risk tolerance level for each wave: most risk tolerant, second-most risk tolerant, third-most risk tolerant and least risk tolerant. Stock market performance was measured as a continuous variable using the S&P 500 Index’s trailing 12-month returns prior to each interview. The following is a summary of the authors’ findings:

Yao and Curl also found that:

The key finding is in direct conflict with rational economic theory. When market return becomes negative, wealth decreases. Therefore, risk aversion should decrease (and risk tolerance should increase). But Yao and Curl’s analysis found that risk tolerance fluctuated positively with market returns. While the loss of money, combined with loss aversion, contributes to an increase in risk aversion during a bear market decline, gains during a bull market lead to the well-documented “house money” effect and a decrease in risk aversion.

The authors concluded that investors don’t behave according to rational economic model assumptions, and that “such changes in risk tolerance in response to market returns may be an indication that investors, and possibly their financial advisors, overestimate their ability to understand risk and assess individual risk tolerance.”

These findings suggest that individuals invest more after periods when market returns are high and withdraw partially or even completely from the market after periods when returns have been poor. Yao and Curl reached the conclusion that their findings support “the projection bias hypothesis and confirms the recency effect.” What’s more, their findings on investor behavior are consistent with those from the field of behavioral finance.

For example, Richard Thaler and Eric Johnson, authors of the 1990 study Gambling with House Money and Trying to Break Even: The Effect of Prior Outcomes on Risky Choice, found that individuals experience less dissatisfaction from losses after a prior gain and greater dissatisfaction after a prior loss. Thus, risk aversion is time-varying and dependent on prior outcomes.

Yao and Curl’s findings are also consistent with those of Robin Greenwood and Andrei Shleifer, authors of a 2014 study, Expectations of Returns and Expected Returns. They were able to document a strong negative correlation between investor expectations of stock returns and recent returns for the S&P 500—investors change their expectations of the reward from taking risk based on recent changes in stock market returns.

The financial crisis of 2008 provided a good example of how recency impacts investor risk tolerance. During the crisis, individual investors pulled out hundreds of billions of dollars from the equity market. The result was that, by 2010, portfolio allocations to risky assets had declined to their lowest level for people under the age of 35 in the history of the Survey of Consumer Finances.

A more recent example can be found by examining the returns from emerging markets and investor flows. From September 2014 through September 2015, the MSCI Emerging Market Index lost more than 23%.Investment Company Institute data shows that beginning in July 2015, emerging-market funds experienced net withdrawals in every single month. For the period from July 2015 through January 2016, total net withdrawals exceeded $13 billion.

Next week, we’ll examine some additional support in the research for Yao and Curl’s findings, as well as explore the relationship between the recency effect and loss aversion and investor overconfidence. 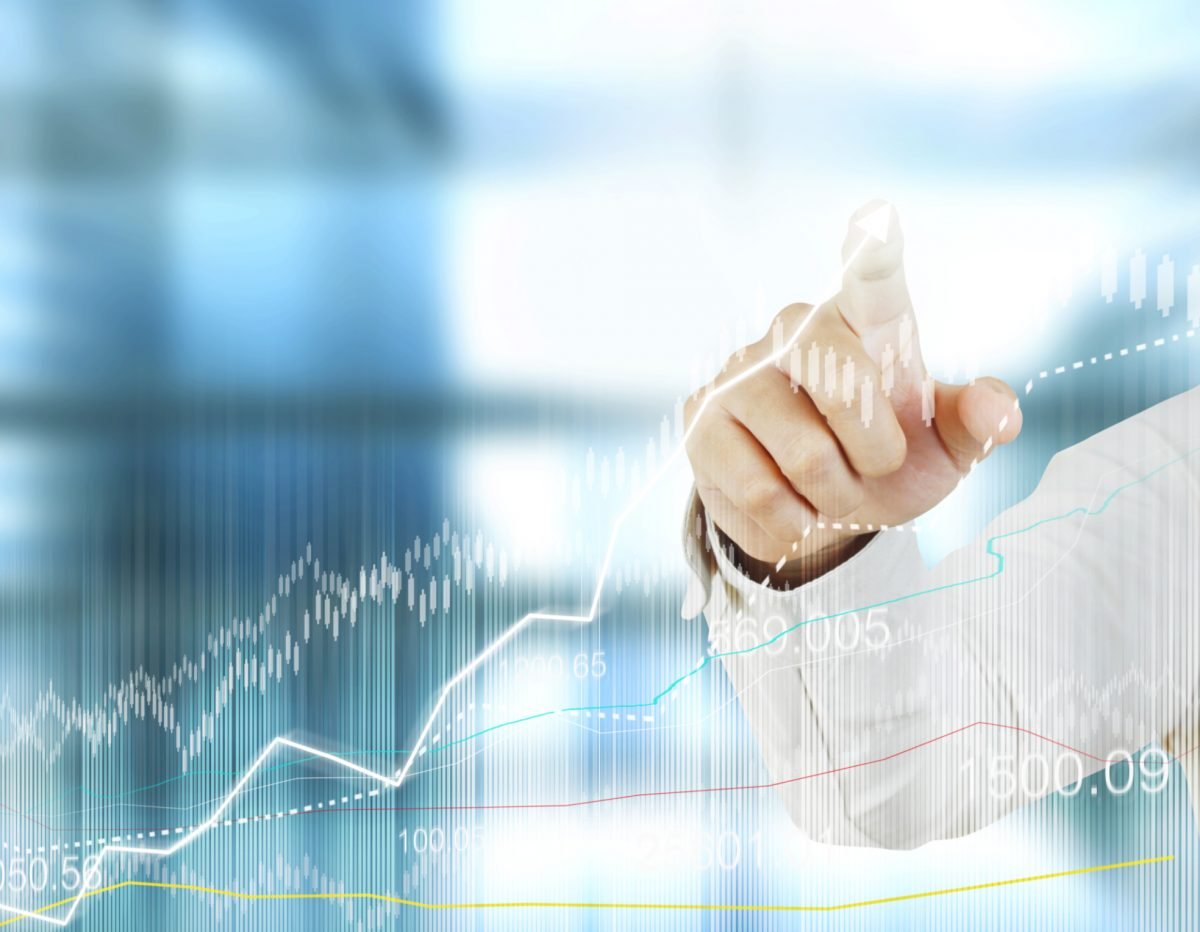 Over the past several weeks, many commentators have opined on how the stock market would react to Donald Trump winning the general election and becoming president of the United States. The latest notable prediction came from Dallas Mavericks owner and TV personality Mark Cuban, who said that “there is a really good chance we could see a huge, huge correction” in the event of a Trump victory in November. But before investors make changes to their portfolio as a result of these predictions, they should consider the following three points:

1. Markets have already priced in the possibility of a Trump presidency.

3. Your political beliefs can lead to investing mistakes. END_OF_DOCUMENT_TOKEN_TO_BE_REPLACED

As retirement approaches, it’s common for spouses to bicker more over money. Spending decisions,  helping out adult kids and investing the nest egg are all fodder for arguments. Manisha Thakor (Director  of Wealth Strategies for Women on the BAM ALLIANCE) weighs in on steps to help diffuse the situation. 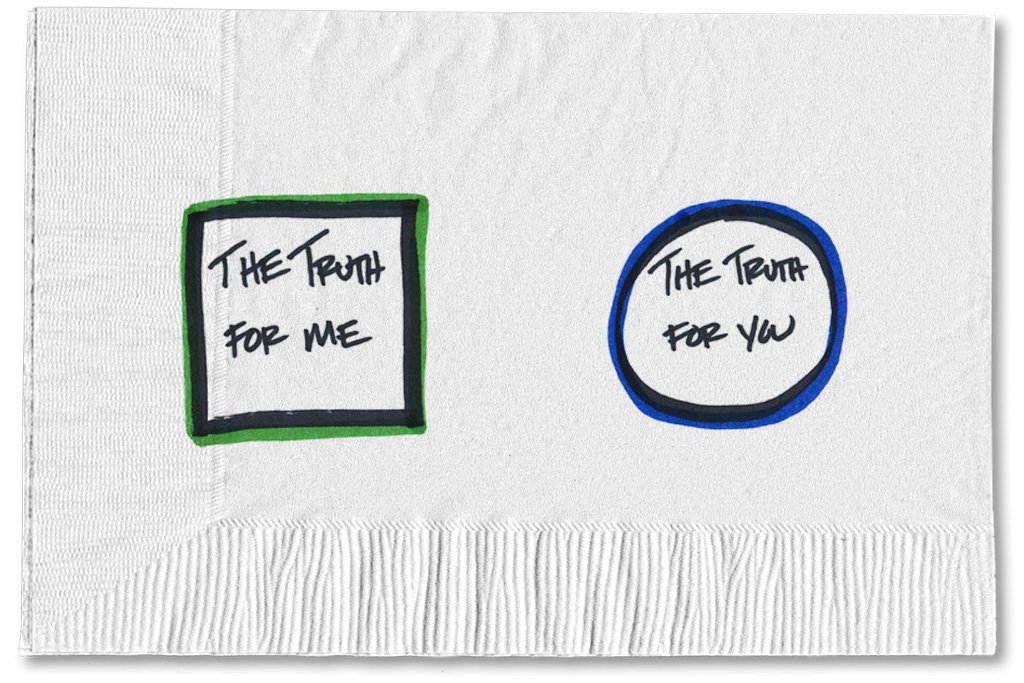 Carl Richards, Director of Education at the BAM ALLIANCE shares a story on perspectives about money.

So the Fed has finally decided to raise interest rates, ending months of rampant speculation. Director of Fixed Income Brian Haywood covers the why, what and how of the Fed’s rate hike, plus what you should do about it. Short answer? Nothing.

Investors often hear about the importance of focusing on the long term when it comes to meeting your financial goals. But when the market shows its volatile side like it has recently, and the headlines scream ‘Panic!,’ it can be hard for even the most disciplined among us not to second-guess our plan.

Meredith Boggess (Marketing Director at The BAM ALLIANCE) moderates a proactive discussion and Q&A with Director of Research Larry Swedroe and Chief Investment Officer Jared Kizer. Using the current market swings as just a starter for broader discussion, Larry and Jared provide perspective for those tuned into the market activity and discuss how equity activity can and should be viewed through the lens of our investment policy and overall approach to financial planning.

Copyright © 2015, The BAM ALLIANCE. The BAM ALLIANCE. This material and any opinions contained are derived from sources believed to be reliable, but its accuracy and the opinions based thereon are not guaranteed. The content of this publication is for general information only and is not intended to serve as specific financial, accounting or tax advice. To be distributed only by a Registered Investment Advisor firm. Information regarding references to third-party sites: Referenced third-party sites are not under our control, and we are not responsible for the contents of any linked site or any link contained in a linked site, or any changes or updates to such sites. Any link provided to you is only as a convenience, and the inclusion of any link does not imply our endorsement of the site.

El Paso, Texas, July 20, 2015 – Jon Sonnen, CPA/PFS and David Lindau, CPA, CFP® of Lauterbach Financial Advisors, were recently recognized as Lifetime Members of the Texas Society of CPA’s. The Lifetime Membership is granted to individuals that have completed 40 consecutive years of membership in the organization. “When I started my career in accounting, I never imagined the changes that the field would experience”, said Jon Sonnen. “However, never forget that while technology might change, our job is to serve as our clients’ most trusted advisor, something that a computer might never be able to do”. Jon Sonnen serves as President and David Lindau serves as Senior Advisor at Lauterbach Financial Advisors, a Fiduciary Investment Management Firm based in El Paso, Texas .

Dimensional Fund Advisors (DFA) is among the fund families we recommend our clients. Morningstar recently issued a new Stewardship Grade for them.
From the report:
“The firm’s overall grade–which considers corporate culture, fund board quality, fund manager incentives, fees, and regulatory history–is an A.”

What Kind of Risk is Present in Municipal Bonds?

Not all municipal bonds carry the same amount of risk.  END_OF_DOCUMENT_TOKEN_TO_BE_REPLACED

How Does the Stock Market Work?

Everyone talks about “the market” and few understand how it works. The following video, produced by Dimensional Fund Advisors, is intended to change that.