Tuning Out The Noise 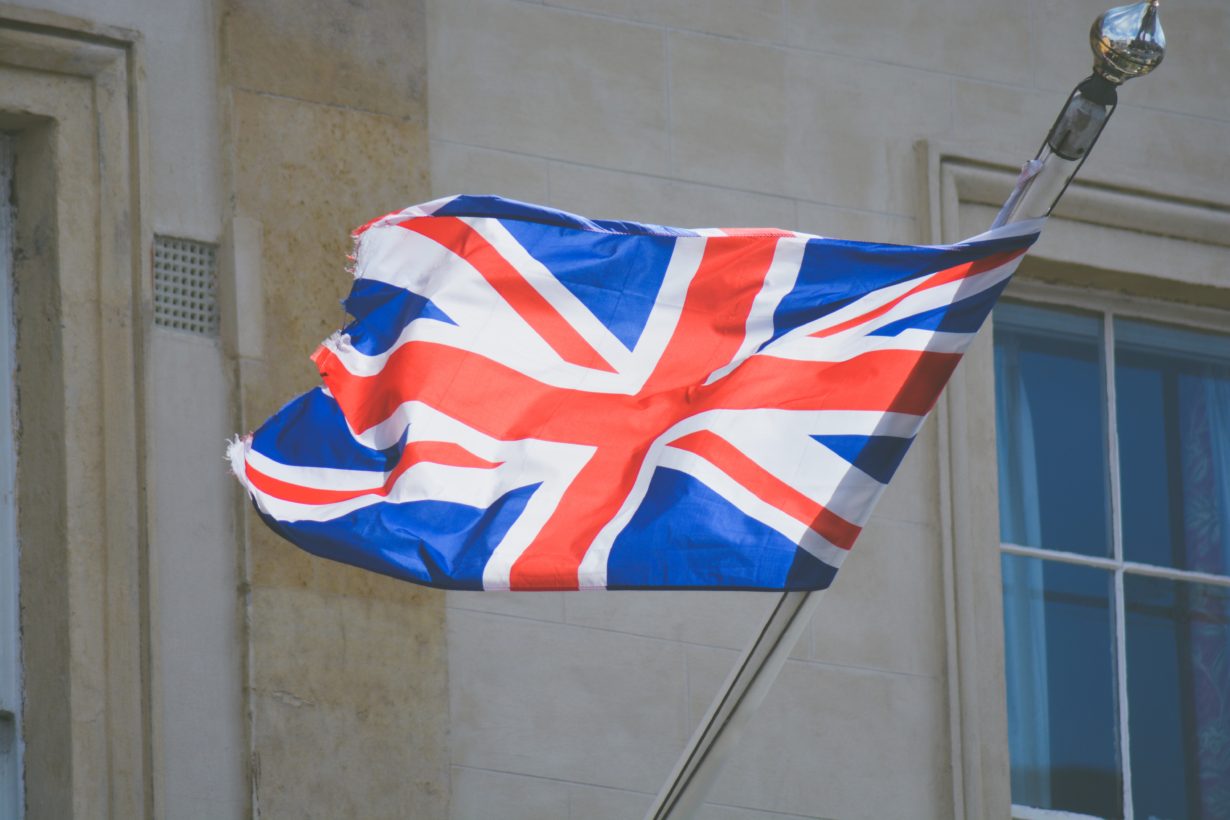 As retirement approaches, it’s common for spouses to bicker more over money. Spending decisions,  helping out adult kids and investing the nest egg are all fodder for arguments. Manisha Thakor (Director  of Wealth Strategies for Women on the BAM ALLIANCE) weighs in on steps to help diffuse the situation.