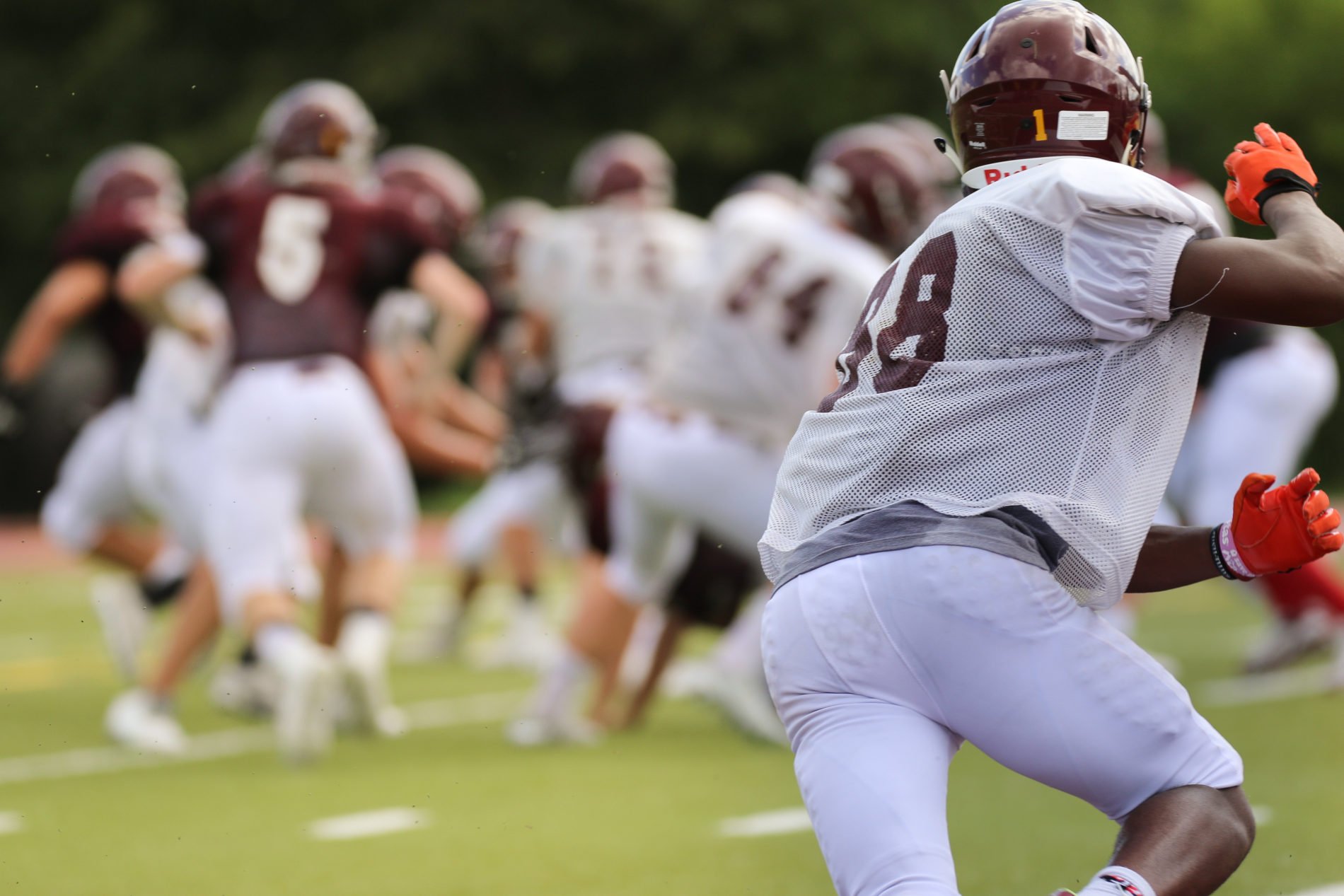 How Fantasy Ruins Football (and Investing)

It’s that time of year again, where the heat of summer recedes, sweatshirts make a comeback and businesses lose billions in flagging productivity due to fantasy football. But it’s not just businesses losing out—fans and players come up short as well.

How, after all, can I truly dedicate myself to rooting fully for my beloved Baltimore Ravens if I took Le’Veon Bell—who, for those not acquainted with the best rivalry in football, plays running back for the Steelers—second in the fantasy draft? It can’t be done. It’s just wrong.

Partly. But there are more serious personal and financial implications to embracing fantasy (sports or otherwise). The danger in fantasy is its distance from reality. It’s “betting on a future that is not likely to happen,” according to Psychology Today.

Our fantasies tend to sensationalize what we’d prefer to imagine while ignoring what we’d prefer to not. Then, when our actual spouse, child, parent, friend or co-worker falls short of the impossibly high bar we’ve set for them, we—and often, they—are crushed.

“Emotional suffering is created in the moment we don’t accept what is,” says Eckhart Tolle, who, perhaps unintentionally, delivers a potent dose of truth that especially informs us in our personal dealings with money.

Here are a handful of financial fantasies, followed by their unvarnished truths:

Truth: The market almost never makes 10%. In fact, in the past 88 years, only thrice has the S&P 500 ended the year with a positive return between the numbers 9 and 11! The market’s only consistent trait is its inconsistency, and while the market has actually returned an approximate annual average of 12%, you should expect to be surprised. Every. Single. Year.

Truth: Of the many traits often attributed to gold as an investment, the only one that really holds up is that the precious metal historically has risen in price when stocks are in deep decline. People tend to buy gold when they are scared (and sell it when they aren’t). But good luck shaving off some of your bullion for bread when the Hunger Games start (or when any dystopian tween books series becomes a reality).

Truth: They might be “rich.” Or they may just have a very big mortgage. Regardless, The Millionaire Next Door taught us that appearances can—and often are—deceiving.

Fantasy: Money is power. Everything would be better if I had more of it.

Truth: Literally (since 1971) and figuratively (forever), money has no value other than that which we attribute to it. Most of us have a tendency to over-value money, and in so doing, diminishing what has true power in our lives—relationships. But when we see money as the neutral tool that it is, it can be used very effectively, especially when in the service of enhancing relationships.

Fantasy isn’t all bad. Expanding our imaginations often leads to the conception—and eventually, the accomplishment—of endeavors formerly relegated to the realm of impossibility. Perhaps the key, then, is to ensure our fantasy only enhances our reality.

Fantasy football provides a great example. It can be a great way to have fun with friends, to enhance your knowledge of the game and to learn more broadly about its players. But as clutch NFL kicker Justin Tucker reminds us, “If you’re going to take it so seriously, then you’re an idiot.”