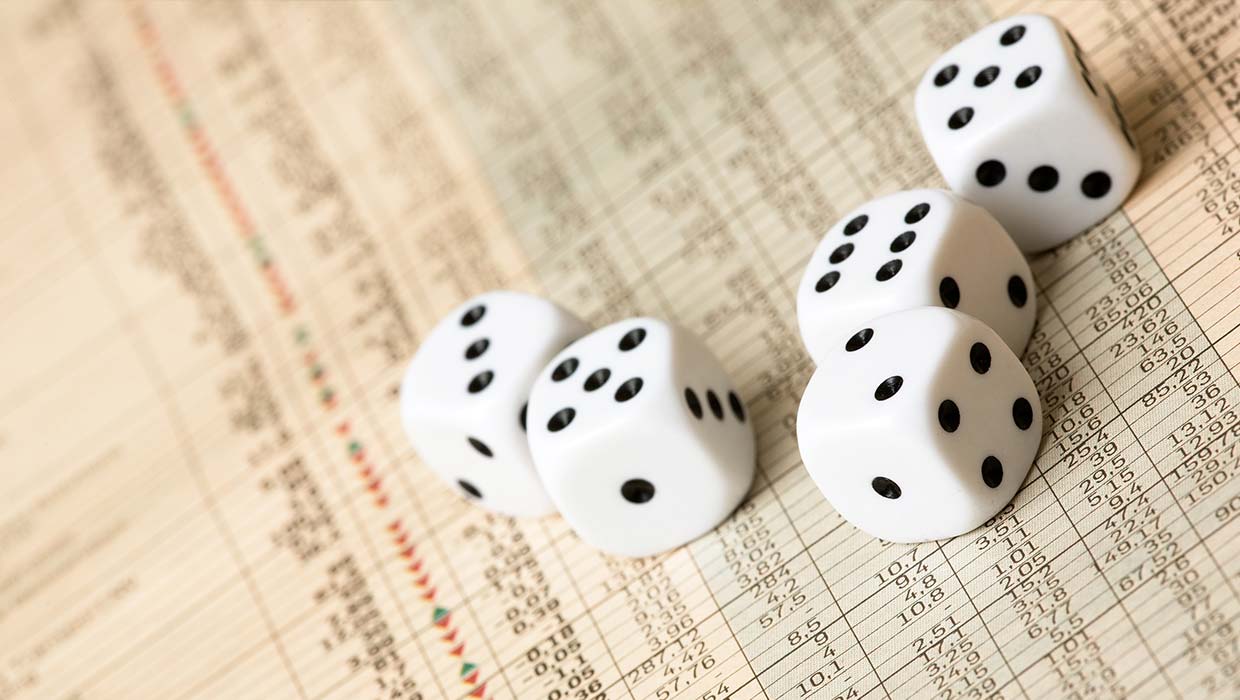 At the start of each year, Larry Swedroe (Director of Research at The BAM Alliance) put together a list of predictions gurus make for the upcoming year—sort of a consensus of “sure things.” We keep track of the sure things with a review at the end of each quarter.

Here, then, are the first-quarter results. Each sure thing is followed by what actually happened, and the score.

Our final tally shows that five sure things failed to occur, while just one sure thing actually happened. We also had one draw and one too early to call. We’ll report again at the end of the second quarter.

The table shows the historical record since I began this series in 2010:

Only about 25% of sure things actually occurred. Keep these results in mind the next time you hear a guru’s forecast.